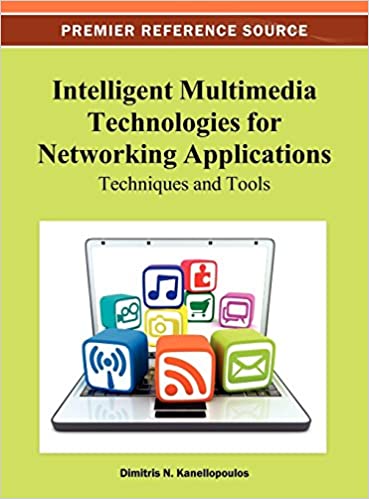 Currently, multimedia documents can be accessed at anytime and anywhere with a wide variety of mobile devices, such as laptops, smartphones, and tablets. Obviously, platform heterogeneity, users’ preferences, and context variations require document adaptation according to execution constraints. For example, audio contents may not be played while a user is participating in a meeting. Current context modeling languages do not handle such real life user constraints. These languages generally list multiple information values that are interpreted by adaptation processes in order to deduce implicitly such high-level constraints. In this chapter, the authors overcome this limitation by proposing a novel context modeling approach based on services, where context information is linked according to explicit high-level constraints. In order to validate the proposal, the authors have used semantic Web technologies by specifying RDF profiles and experimenting on their usage on several platforms. 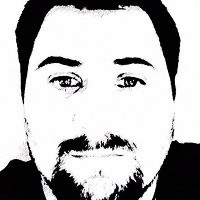